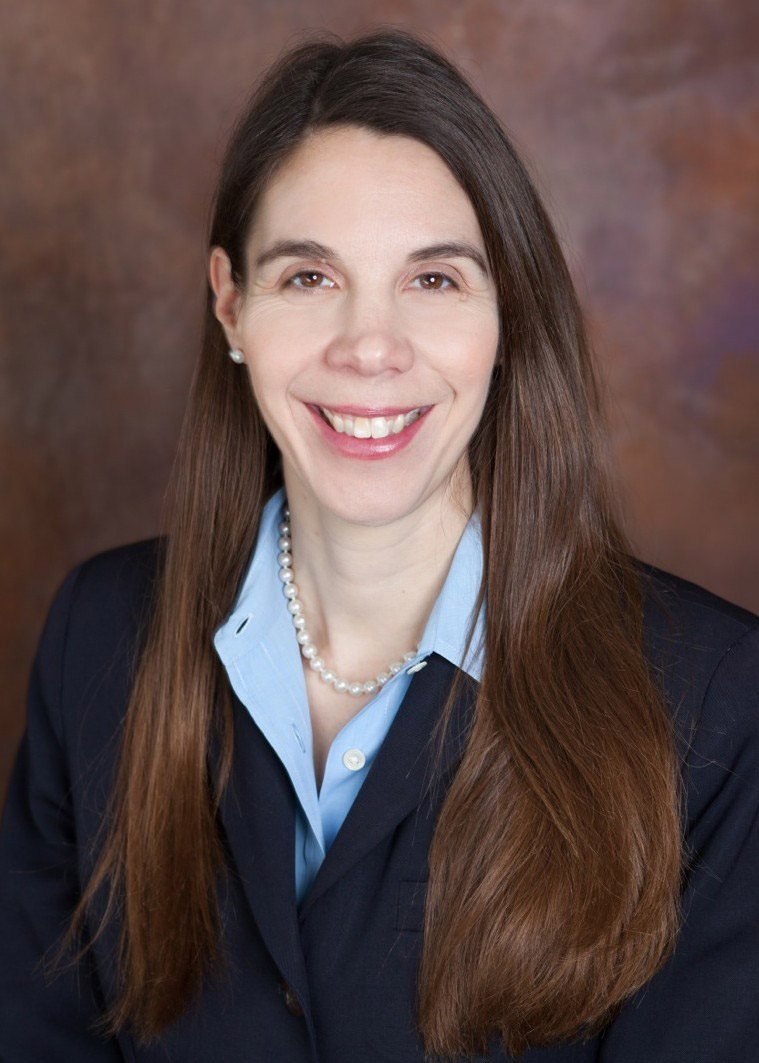 Naperville Unit District 203 board President Kristin Fitzgerald says students would not benefit if teachers and other employees were allowed to have concealed weapons on campus.
PREVIOUS IMAGE

Groups including the League of Women Voters and Moms Demand Action for Gun Sense In America are urging suburban school leaders to oppose a proposal before the Illinois Association of School Boards that would support legislation allowing districts to arm teachers and staff members.

The measure is expected to be up for a discussion and vote when the association holds its annual convention next month in Chicago.

Under the resolution, the association would encourage state legislation allowing individual school boards to decide whether to permit armed staff members in their districts.

Similar opposition is surfacing to a proposal that the school board association lobby lawmakers to create and fund a statewide grant program that would help districts hire school resource officers or other armed security.

Even if supported by the association, the state legislature and Gov. J.B. Pritzker would have to back the measures for them to become law. Convention delegates are scheduled to vote on the two controversial resolutions Nov. 23, at the Hyatt Regency Chicago.

Jackie McGrath, co-president of the League of Women Voters of the Palatine Area, asked the Barrington Area Unit District 220 board this week to oppose both propositions, saying they’d have “dangerous consequences.”

League members are making similar pleas at other school board meetings, she said.

“Both of these (proposals) would serve to bring guns into our schools,” McGrath said. “Schools should be places of safety.”

Holly Blastic, a member of Moms Demand Action for Gun Sense Naperville, is asking the Naperville Unit District 203 board to reject the resolution on armed employees, as it did in 2018.

“Your leadership and your statement (last year) played a critical role in preserving a safe and welcoming school environment not only for our students but for students across the state of Illinois,” Blastic told the District 203 board during a recent meeting.

Mercer County School District 404 in downstate Aledo is among those supporting the resolution.

Proponents say the plan would help rural districts, where it can take longer for police to respond to an emergency.

“The resolution, if adopted, would not compel or require any school district or school board to develop or implement an armed staff plan,” a resolution passed by the District 404 board reads. “Our state is not homogenous north to south, east to west. Our communities and districts differ greatly.”

District 220 voted for it, with officials saying that giving districts local control — not a desire for armed teachers in their schools — explained their vote.

Wheeling Township Elementary District 21 is behind the second resolution, which directs the school board association to push for a safety grant program.

The District 203 board is scheduled to vote on the resolutions Monday night. Board President Kristin Fitzgerald said arming teachers and other employees would not benefit students.

“I would recommend not only that we not vote for that (resolution), but that we also speak in opposition because I think that our district is a large district, we’re leaders, and we would want to ensure that our opposition was well-known and that we’re able to defeat this resolution as we did last year,” she said.