A drop in people, a $1 billion rise in taxes 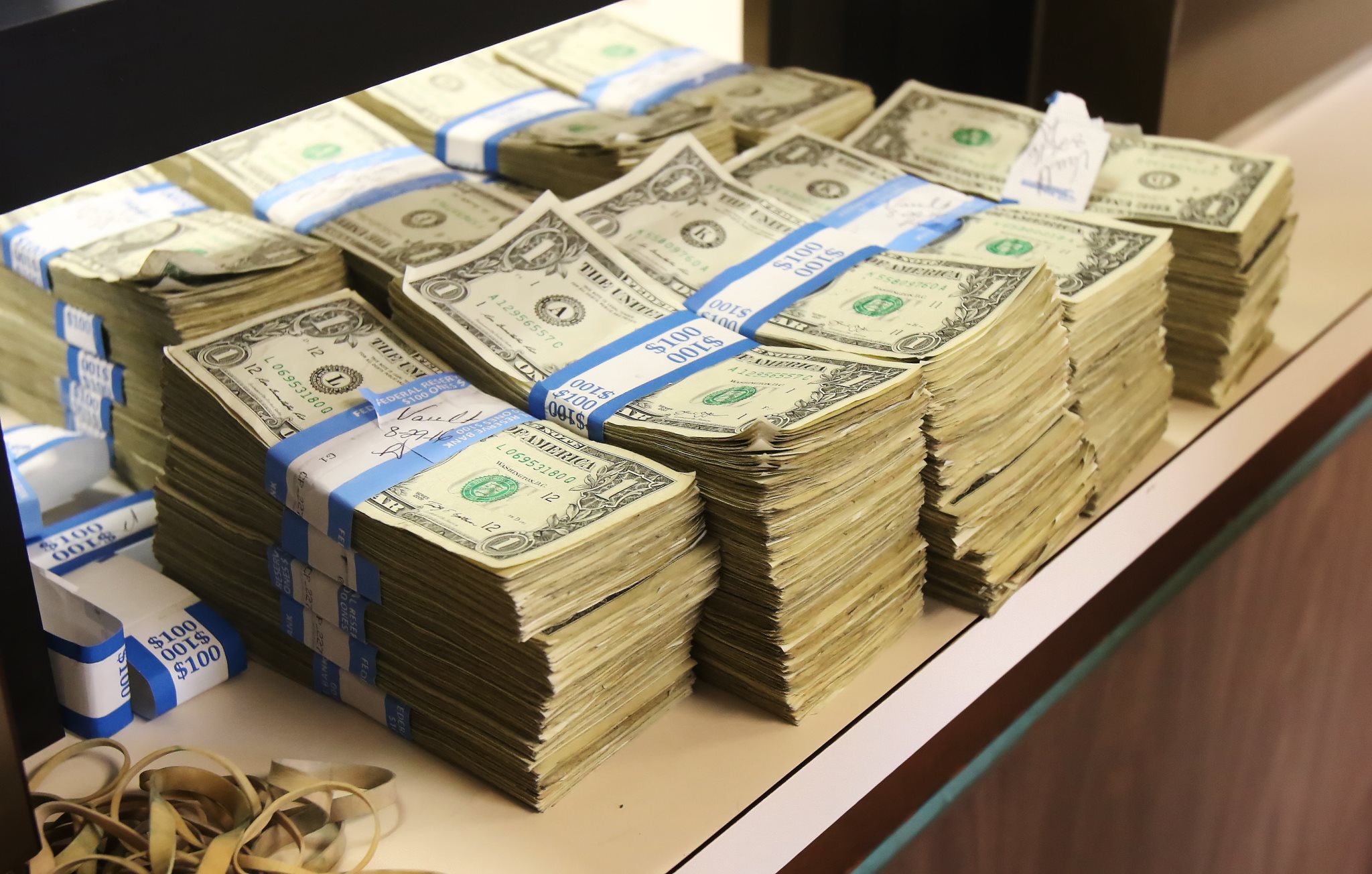 Local governments throughout the state collected nearly $1 billion more in property taxes in 2018 than the year before, though the population declined by more than 45,000 residents, which increases the tax burden on the remaining homeowners. (Daily Herald File Photo/August 2016)
PREVIOUS IMAGE

Property tax collections by local governments in Illinois increased nearly $1 billion between 2017 and 2018 even as the state lost thousands of residents over that year.

Combined, 6,042 local governments received $31.8 billion in property taxes last year, according toIllinois Department of Revenue reports. That was $944 million more than what was collected in 2017 by those agencies.

Meanwhile, the state lost 45,116 residents in 2018, according toU.S. Census Bureaufigures. That increased the tax burden on the remaining population to pay for services provided by towns, schools, counties and other local governments.

Statewide, local governments combined to collect $2,496 in property taxes for every resident in 2018, up from $2,413 per person in 2017, according to a Daily Herald analysis. In Cook and the collar counties, the amount of property taxes collected per resident is even higher.

Ralph Martire, executive director of the bipartisanCenter for Tax and Budget Accountability, said that while the state’s population decline has been much ballyhooed, it’s not enough to move the needle on local government expenses.

“Public services are labor-intensive,” he said. “The population shifts would have to be much more dramatic to allow local government authorities to significantly reduce head count.”

“Costs are not tied to delivering services to a smaller and stagnant population. They are tied to the historical levels of expense,” he said. “Unless (Illinois) chooses to force consolidation and efficiency, the overhead remains fairly constant.”

While it is true that property tax revenue continues to grow each year, 2018 was the first year since 2014 that the single-year increase fell below $1 billion statewide, according to the IDOR reports.

DuPage County’s local governments collected $3,138 in property taxes for every resident in 2018, up $88 from the year before.