Twice Blestclosing for good after 40 years in Palatine 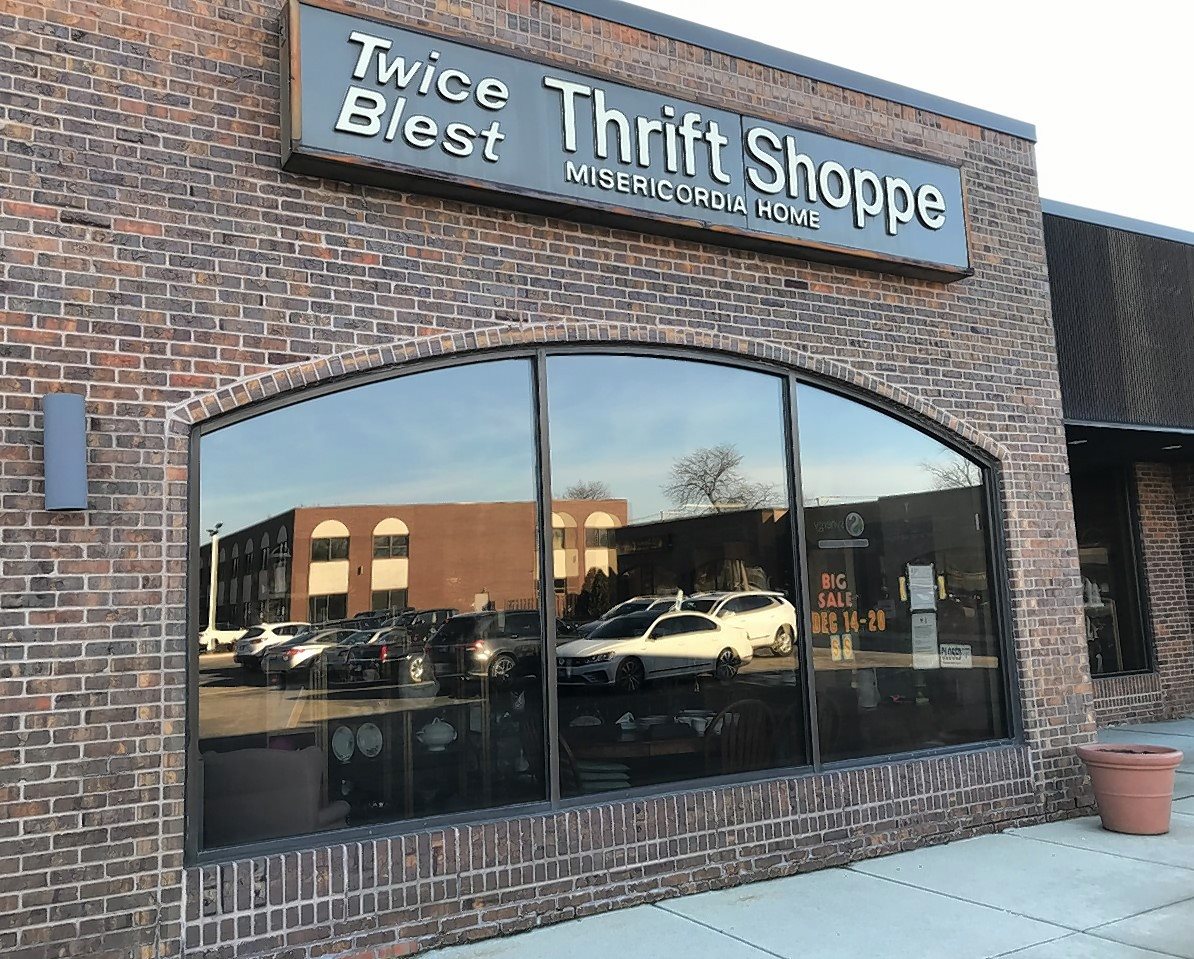 Twice Blest Thrift Shoppe, 27 E. Northwest Hwy. in Palatine, will hold a final sale next week, then permanently close after 40 years in the village. (Elena Ferrarin/eferrarin@dailyherald.com) 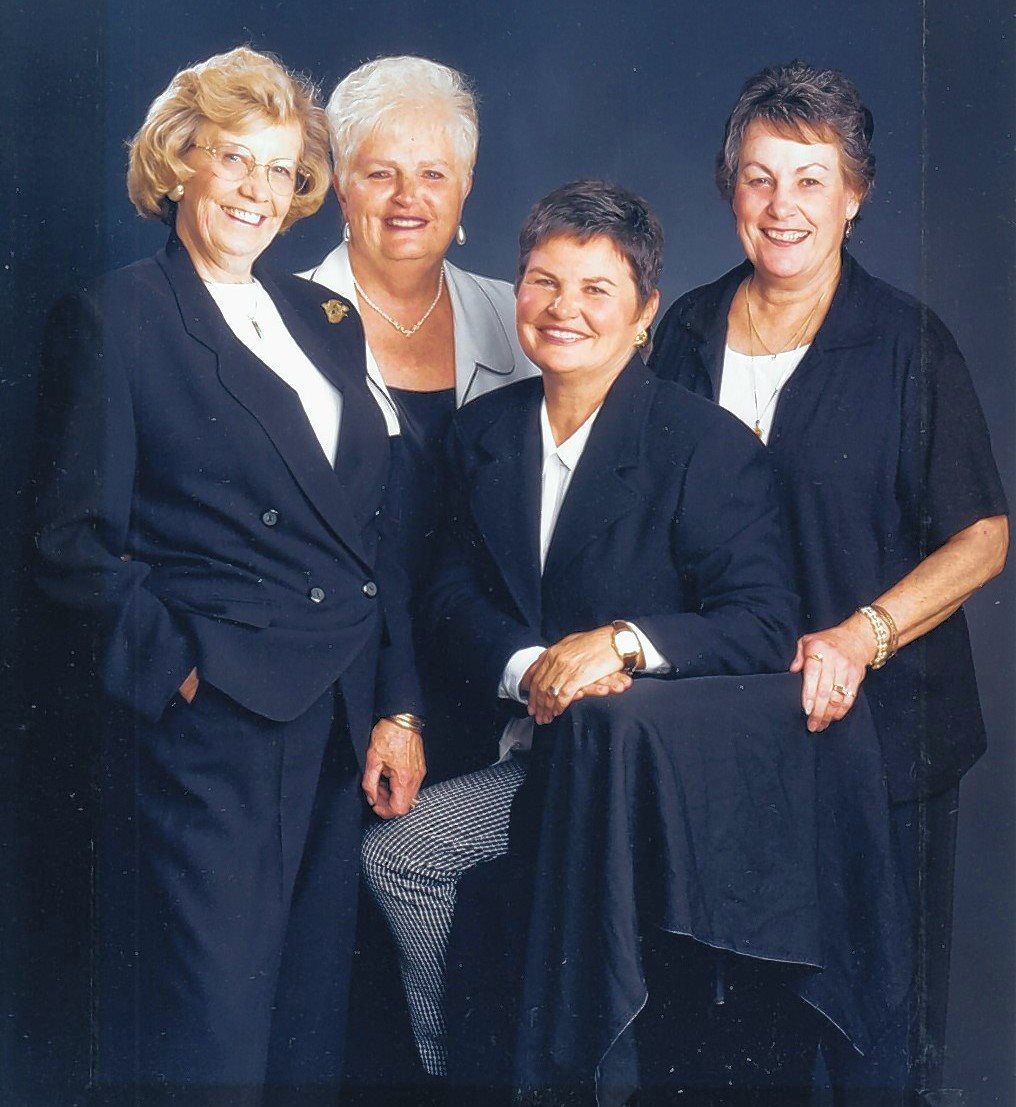 The founders of Twice Blest Thrift Shoppe in Palatine were, from left to right, Kay Murtha, Pat Martin, Kathy Ritter and Janet O’Driscoll. Murtha and Martin have since died. (Courtesy of Misericordia Heart of Mercy) 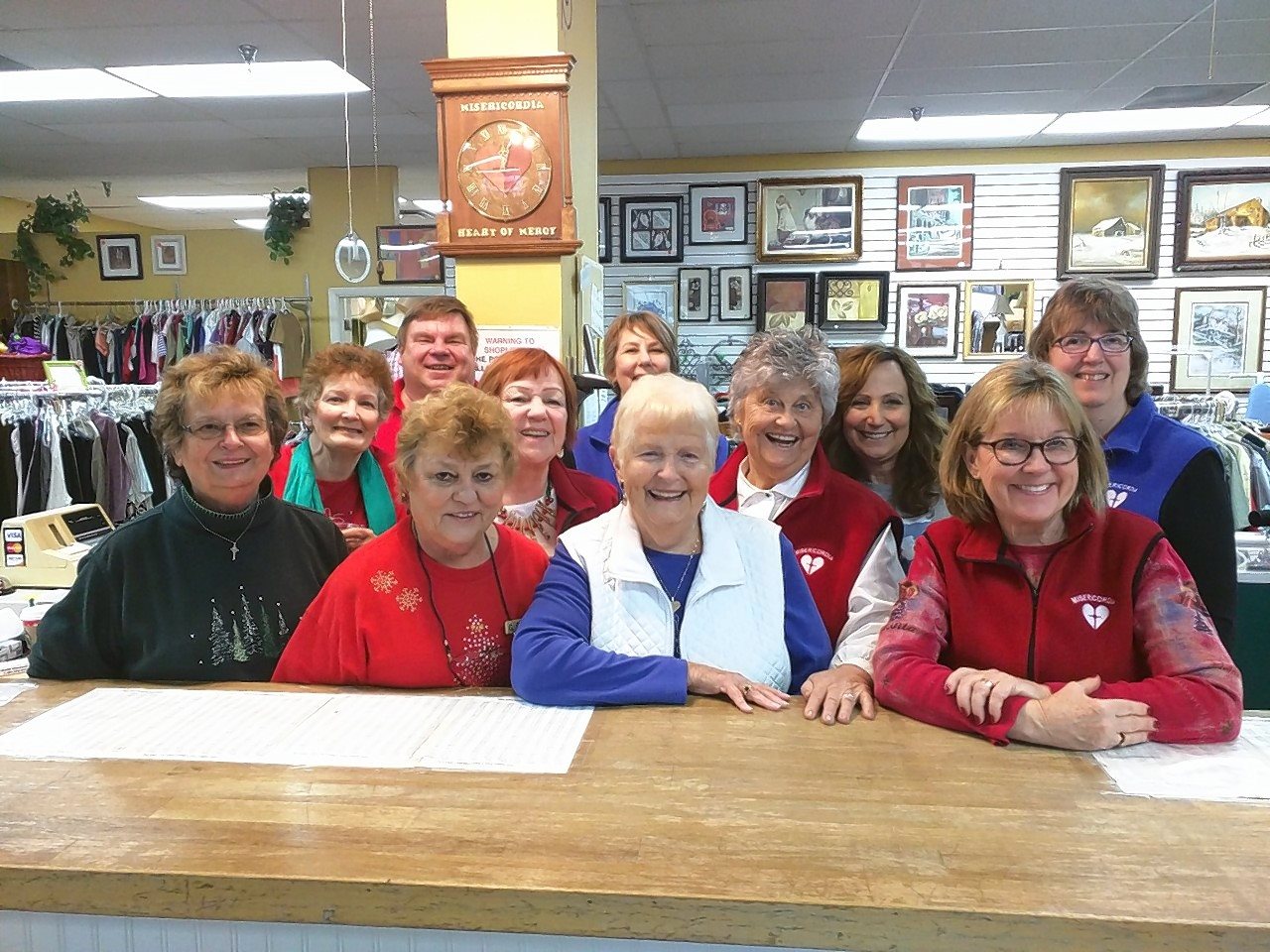 Some of the many volunteers who helped run Twice Blest Thrift Shoppe in Palatine over the last 40 years. (Courtesy of Misericordia Heart of Mercy)
PREVIOUS IMAGE

After 40 years in Palatine, Twice Blest Thrift Shoppe is permanently closing due to the COVID-19 pandemic, with a final sale next week.

The volunteer-run thrift store is owned by Misericordia Heart of Mercy in Chicago, a nonprofit that provides residential and day services for children and adults with developmental disabilities.

“The thrift store is just such a special place. Forty years is a good run,” Gates said. “I think it’s really sad. It’s melancholy, because we’ve reached the end of journey in Palatine.”

The store closed its doors in March with the state’s stay-at-home order and never reopened because Misericordia didn’t want to put the health of its volunteers at risk, Gates said. The store has always been profitable, with proceeds helping fund the nonprofit’s operations, but has run at a loss during the closure due to monthly rent payments, she said. The store’s lease runs out in February.

“The decision is really financial,” she said, adding that even with the news of a COVID-19 vaccine, it’s difficult to predict when things will go back to normal.

Customer Carla Engelson of Palatine stopped by Thursday to browse for Christmas items, not knowing the store had been closed — much less that it’s closing for good.

“I do feel disappointed, especially knowing that they support Misericordia. Places like that, that support a worthy cause, you hate to see them leave,” she said.

Misericordia has about 533 residents on its main campus at 6300 N. Ridge Ave. in Chicago, and 82 residents living in 13 homes with support staff in Chicago, Evanston, Skokie and Lincolnwood. Thrift shop volunteers over the years have included relatives of residents of Misericordia, Gates said.

“It provided an opportunity (to volunteer) for family members who really wanted to make a difference in their children’s lives if they couldn’t come to campus or lived out (in the Northwest suburbs),” she said.

“(Martin) and her fellow founders felt this would be a great opportunity to reach out to Misericordia friends and supporters in the area as well as reach a broader audience,” said Julie O’Sullivan, the nonprofit’s marketing manager and director of creative arts. Martin and Murtha have since passed away.

The name “Twice Blest” comes from a line in William Shakespeare’s poem, “Merchant of Venice,” that says: “It is twice blest; It blesseth him that gives and him that takes.”

The thrift store gave Misericordia a presence in the Northwest suburbs and built support among the community, Gates said. “It was really wonderful public relations,” she said. “These women made so may friends. Just wonderful, wonderful friends.”