So, your teenager has gone vegan. Now what? 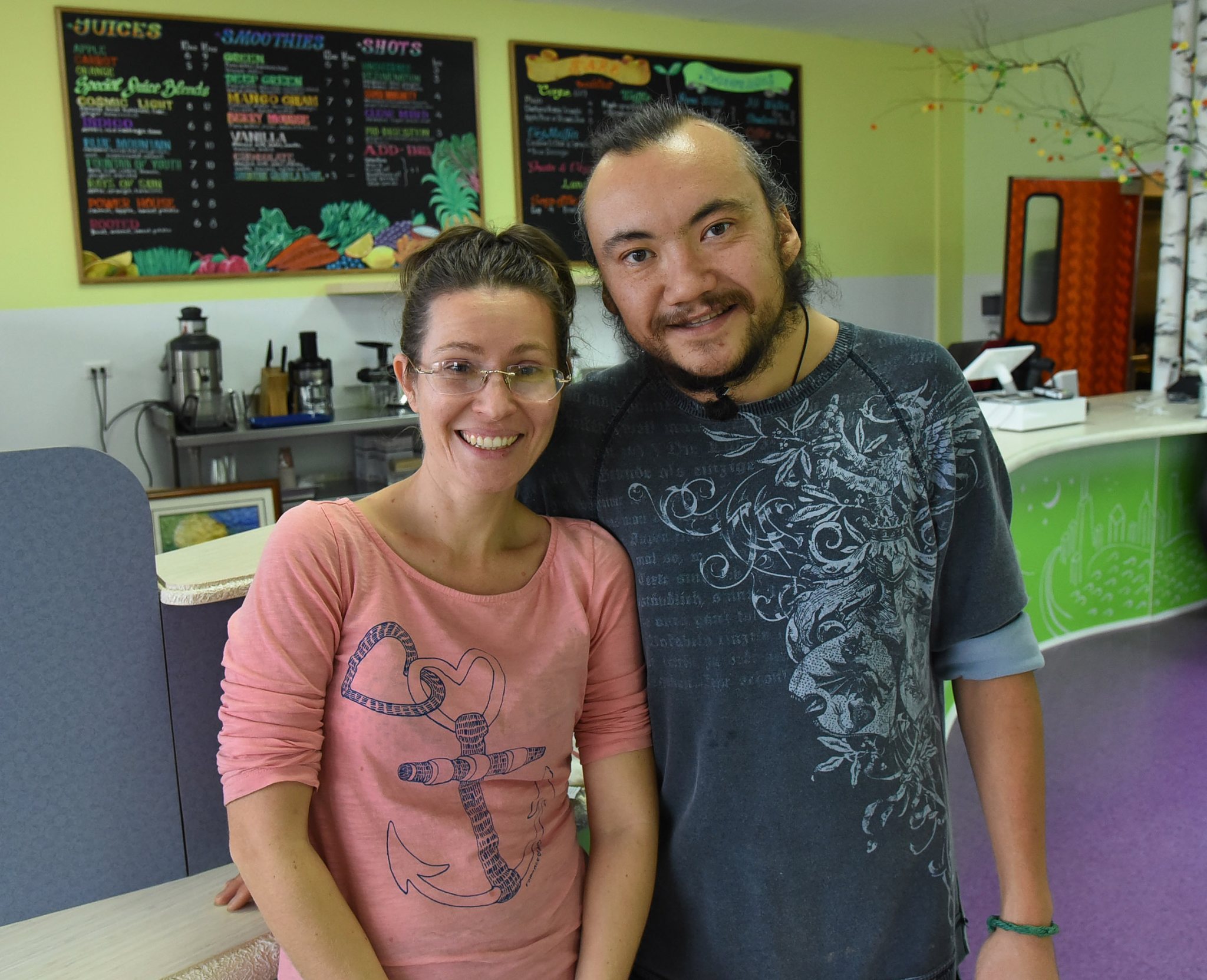 AT DAILYHERALD.COM/MORE: Purple Sprout Cafe and Juice Bar owners Irina Kuznetsova and Karim Raimbekov talk about a vegan diet, and why it’s nothing to fear. (Bob Chwedyk/bchwedyk@dailyherald.com) 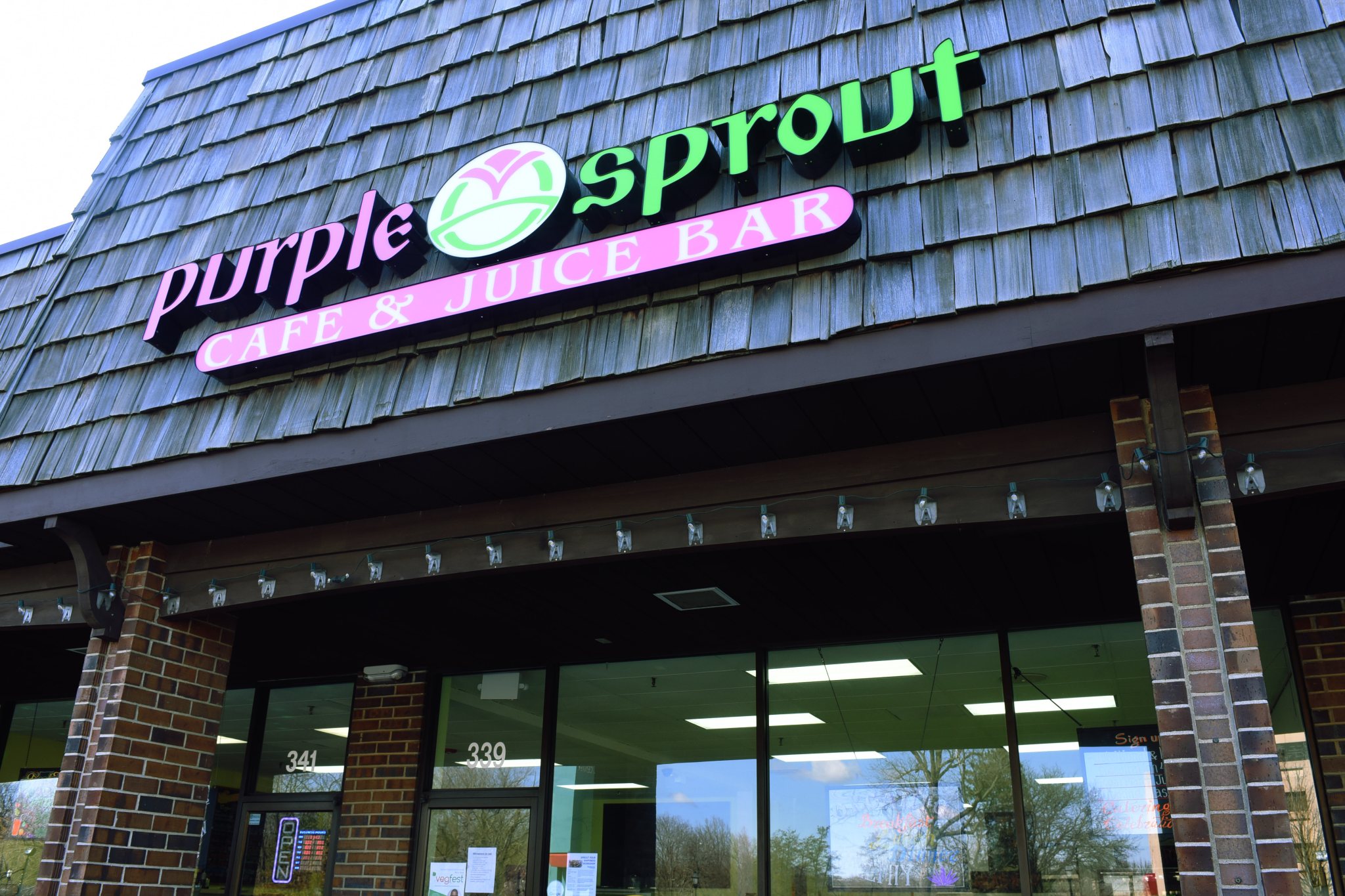 Opened in 2015, the Purple Sprout Cafe and Juice Bar in Wheeling is one of the few suburban eateries that offers an extensive vegan menu. (Joe Lewnard/jlewnard@dailyherald.com) 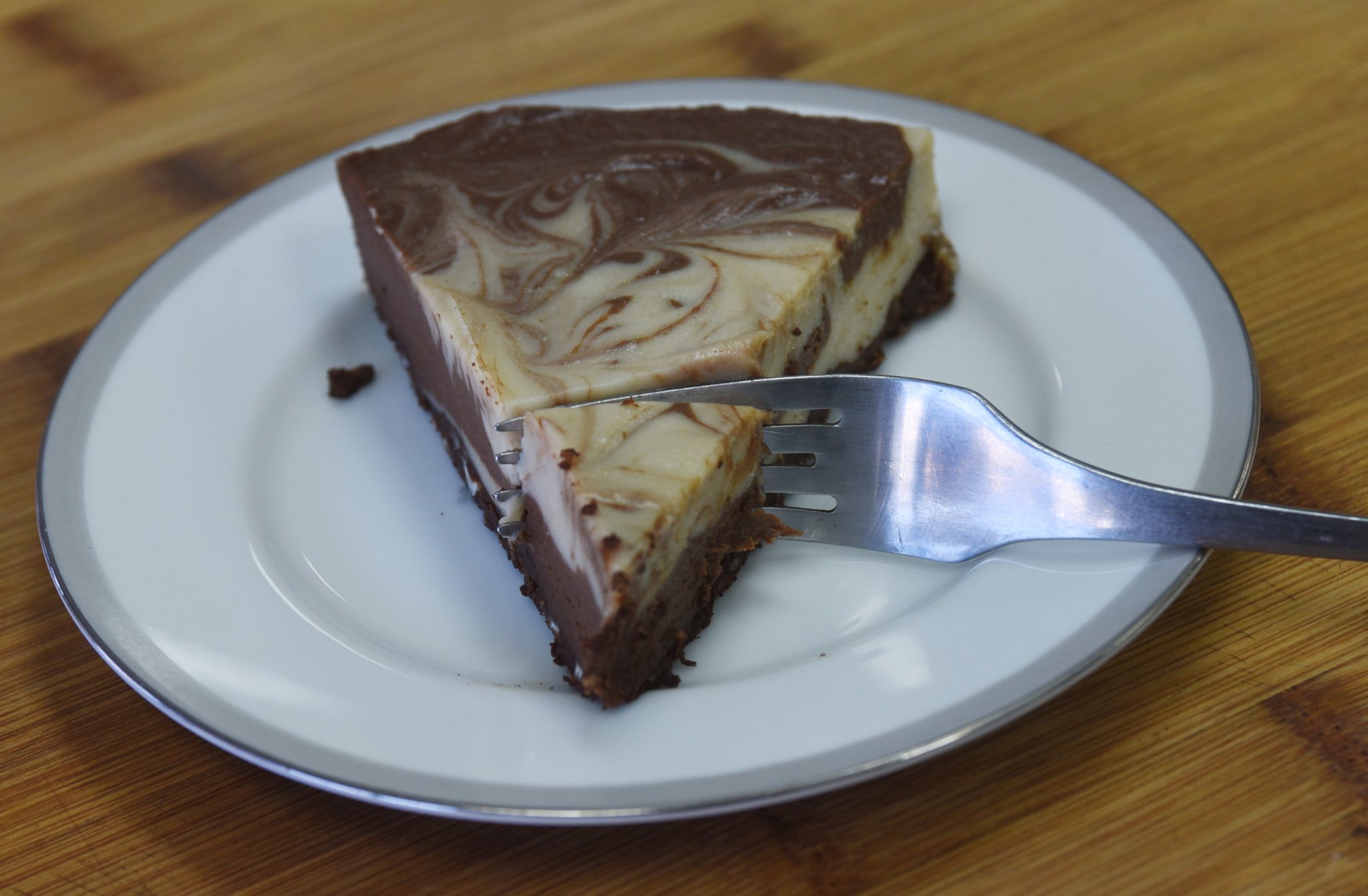 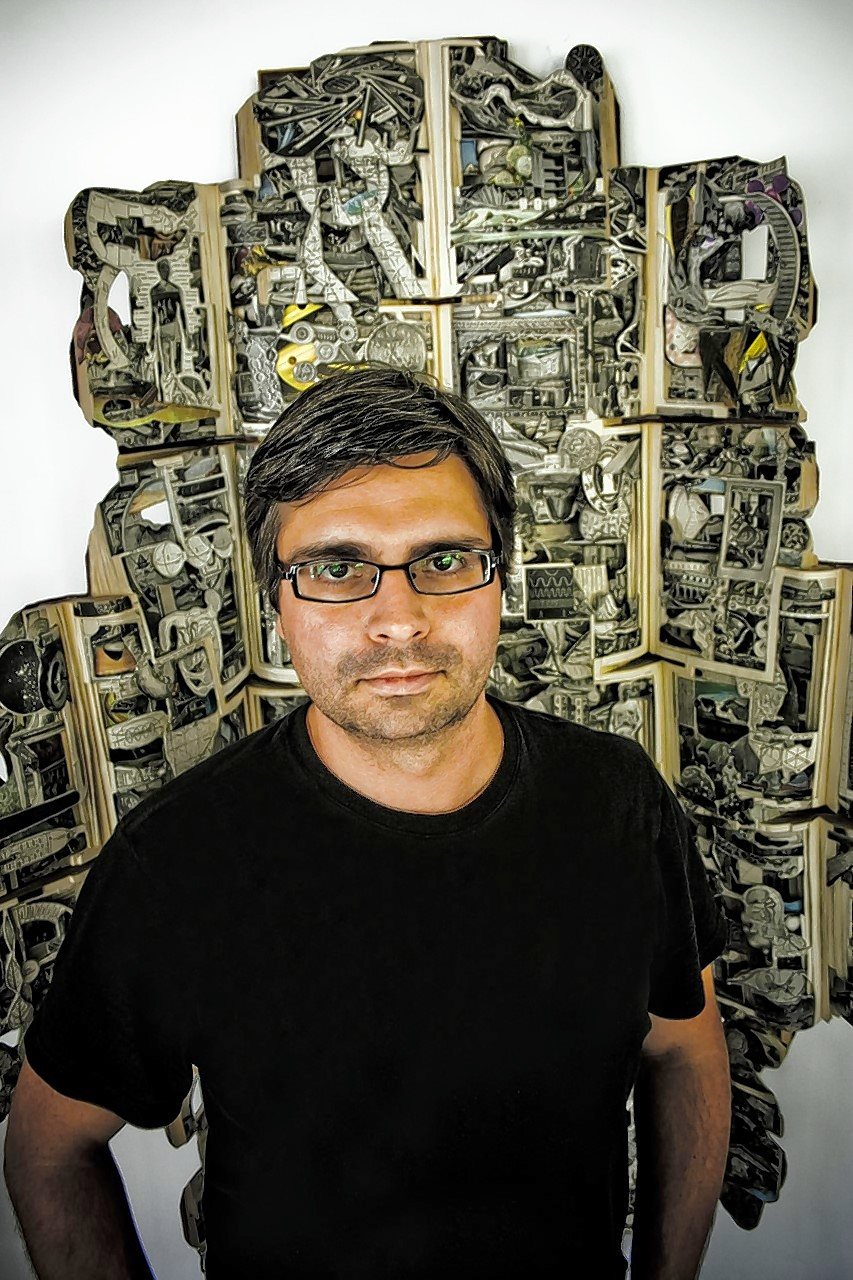 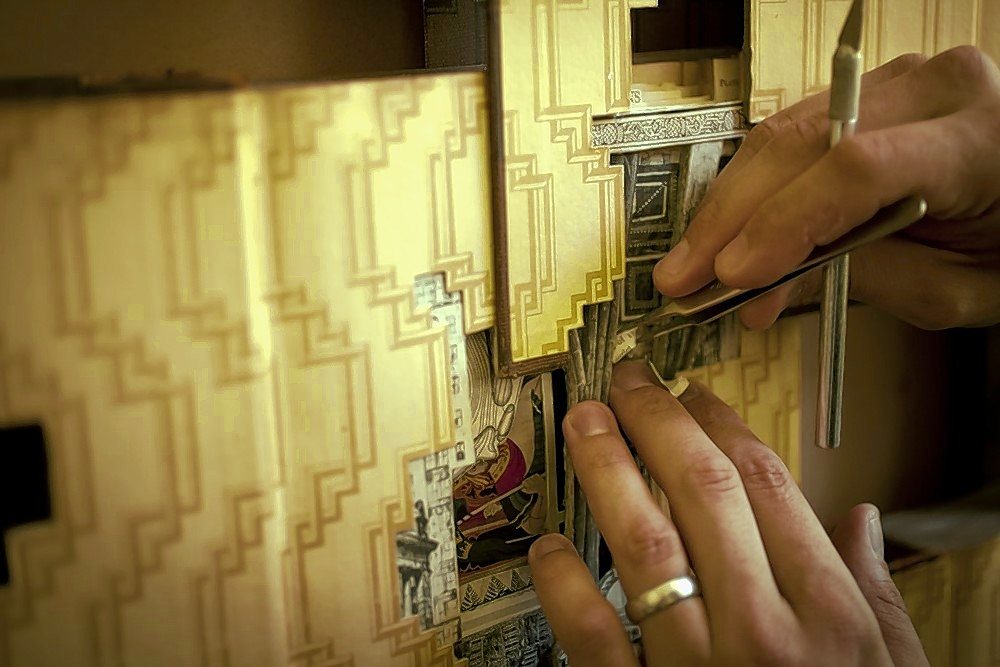 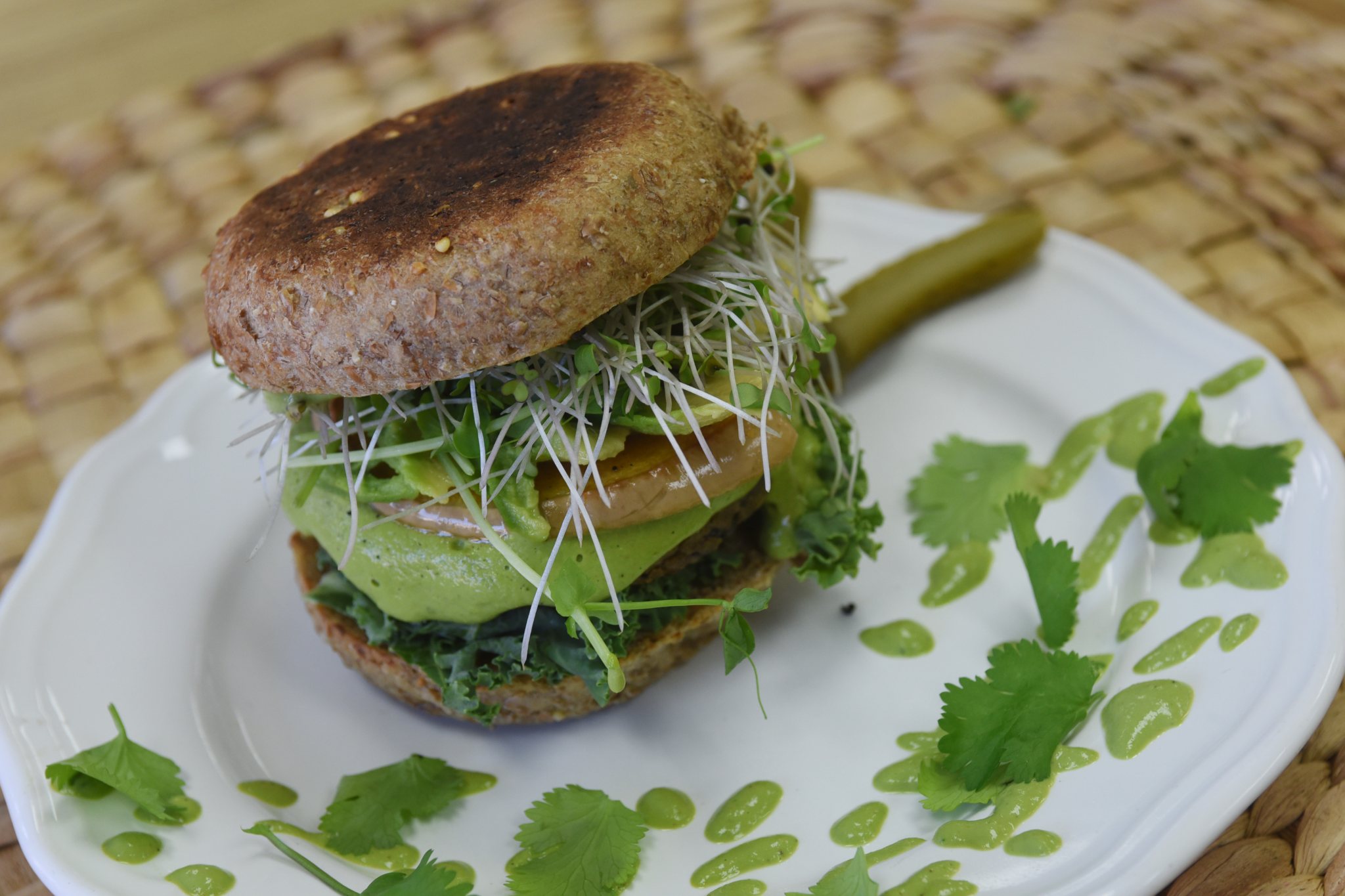 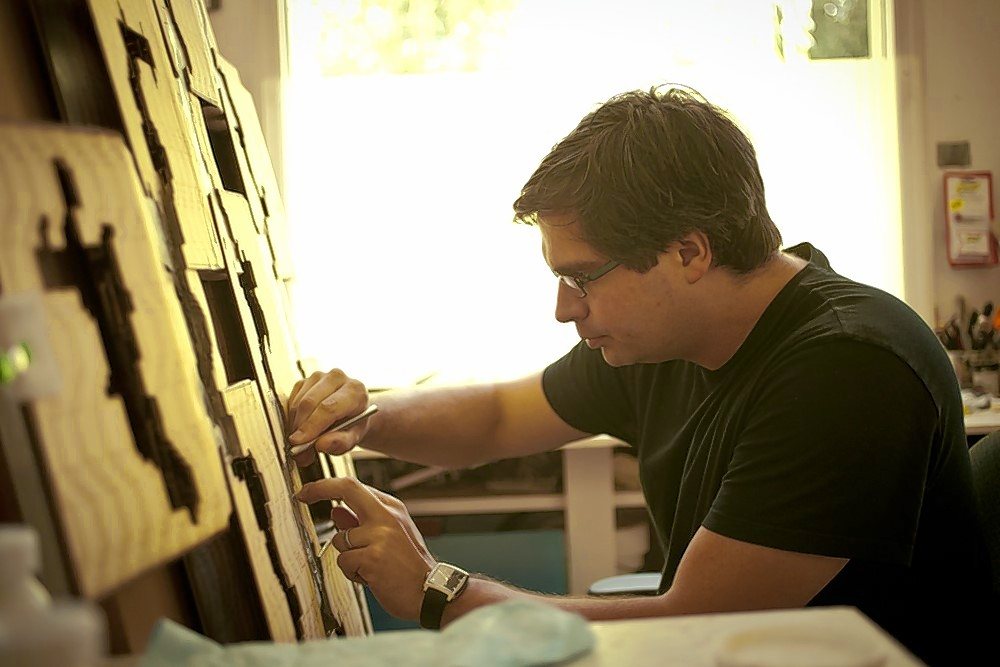 Friends hear the news about our 17-year-old son, Will, and quickly offer my wife and me condolences, sympathy, encouragement and assurances that “it’s just a phase.”

“I hope it’s more than a phase,” counters Irina Kuznetsova, 37, who knows the scenario well since she and her husband, Karim Raimbekov, 40, own the Purple Sprout Cafe and Juice Bar in Wheeling. “We get people who come in and say, ‘Oh, my God! My child just went vegan! What do we do?’”

Some suburban parents treat vegetarianism as a weird, temporary affliction, and veganism as a cult. But my wife and I suspected veganism was in the offing after Will stopped eating red meat and chicken last summer. The kid did his research and entered vegetarianism armed with mounds of evidence that his new lifestyle was better for his health, for the environment and, of course, for the animals. At Christmas dinner, while the rest of the family ate succulent beef tenderloin that was tender enough to cut with a fork, Will was perfectly content eating cheese quesadillas.

But his recent move to “go vegan,” means Will no longer eats eggs or cheese, won’t drink milk, won’t use honey, and will avoid all foods containing any product that comes from animals.

“This pizza is really good,” Will says the other night after cooking a frozen, roasted vegetable vegan pizza from a box that boasts, “No cheese. No sauce. All good.”

The “vegan mac and cheese” with cashew sauce he made for us one night didn’t taste like mac and cheese, and was better without the “cheese” crumbles made mostly from soy, but it was pretty tasty. We talked with a nutritionist to make sure he’s getting all the protein, B-12 and iron he needs. Will’s eating more veggies and fruit, avoiding processed foods, and says he feels better, more energetic and even happier.

His mom and I are happy for him, and try to make healthy meals we all can eat together. But we secretly look forward to Wednesday nights, when Will leaves early for soccer practice and comes home late after a game, and my wife and I can eat a nice piece of fish, even a hamburger, or slather butter on something yummy. Jumping into the vegan diet is hard for us.

“Yes, it is, but only in the beginning,” says Kuznetsova, as she serves me the Purple Sprout’s chickpea veggie scramble crepe made from sprouted brown rice and lentils, with chickpeas instead of eggs, and “sour cream” made of sunflower seeds. She and her husband grew up eating meat in their homeland of Kazakhstan, which borders Russia and China. They met in college and moved to the United States, where he worked as a registered nurse and she got an MBA from Northeastern Illinois University, before they opened the restaurant in November 2015. Their sons, Ruslan, 8, and Alenur, 4, have always eaten a vegan diet and are healthy and active. The older boy can walk on his hands.

The couple were vegetarian for years, but say they became vegan more than three years ago because raw and whole foods alleviated health issues including migraines, heartburn and high cholesterol.

While we all know adults who spent time as vegetarians and now order baby back ribs whenever they get the chance, I suspect the new generation might be more committed.

We’ve had a few bumps. It was a bit insulting when Will wrongly assumed his brother, Ben, would join the vegan revolution because he’s “kind and smart,” which is not an argument he used with us. My wife and I feel guilty admitting that we can stomach some cruelty, earth-abuse and artery-clogging, if the result is tasty. Understanding that his mom likes real cheese, and that his farm-reared dad once bottle-fed a calf named “Ringo” from birth right up until he ate “Ringo” veal chops, Will cuts us some slack. We try to support his choices. But mostly, we’re all pretty happy that this is what qualifies as a big issue for us.

PREVIOUS ARTICLE
Article 28 of 85
NEXT ARTICLE