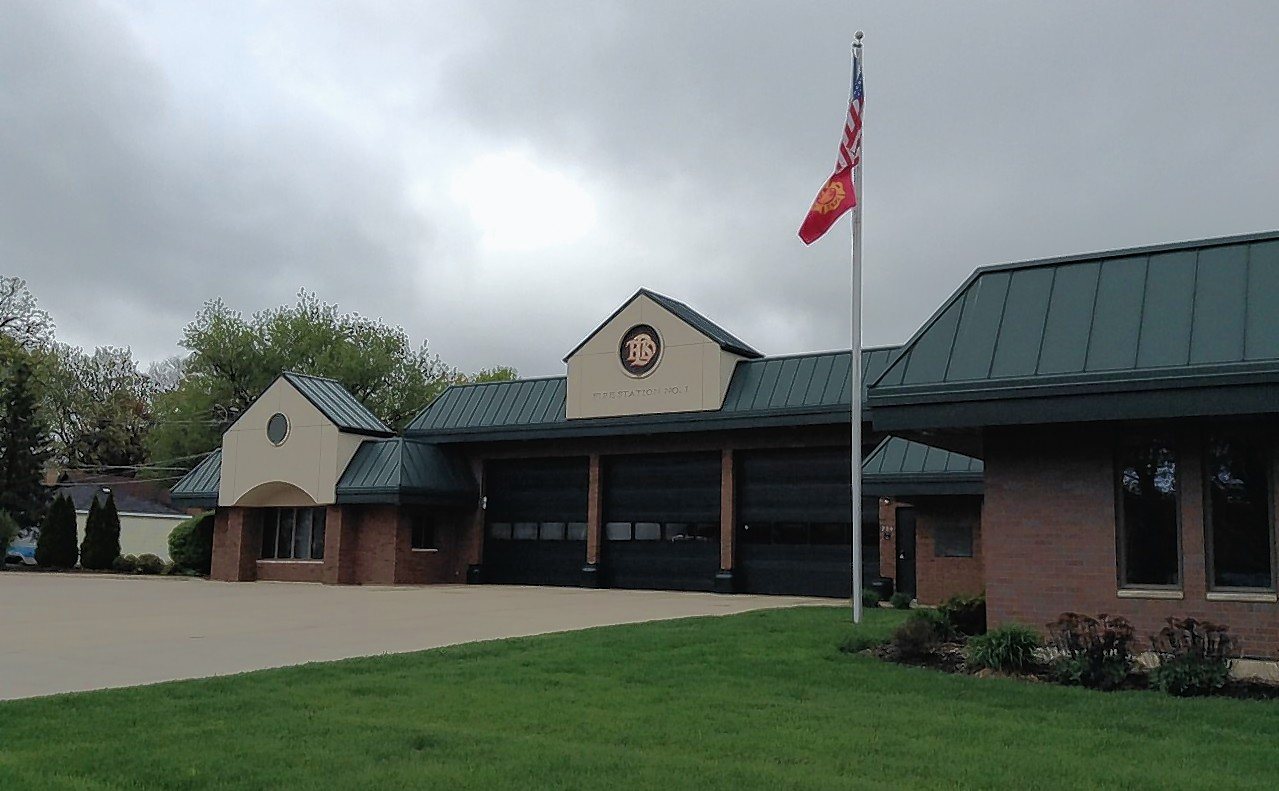 While the village of Bartlett has approved a larger station for its police department, the separate Bartlett Fire Protection District will soon formulate a response to voters’ rejection of tax hike intended to maintain services at their current level.

Fire district trustees have scheduled a workshop to discuss the financial and operational outlook for the agency at 5 p.m. Tuesday, June 27, at Fire Station 1, 234 N. Oak Ave. in Bartlett.

“The chief is working closely with our accountant and has not given us any idea as to what those options are as of yet,” Giovannelli said.

The district’s entire financial picture will be considered as various options — and their potential impacts on the public — are discussed.

“At those workshops, we get down to the brass tacks,” Giovannelli said. “It’s a lot of open and honest dialogue.”

The district had asked for a 19.5 percent increase in its property tax levy at the end of 2017.

Without voter approval, taxing bodies can increase their levies by 5 percent or the rate of inflation — whichever is less.

The proposed tax hike would have added $600,000 per year to the district’s reserves for unexpected contingencies, fill some vacant jobs to avoid current overtime issues and allow for a third medical unit when the population warrants it.

The district’s revenue has increased only 1 percent from 2009 to 2017, while the number of calls has risen 16 percent, Falese said.

PREVIOUS ARTICLE
Article 13 of 115
NEXT ARTICLE