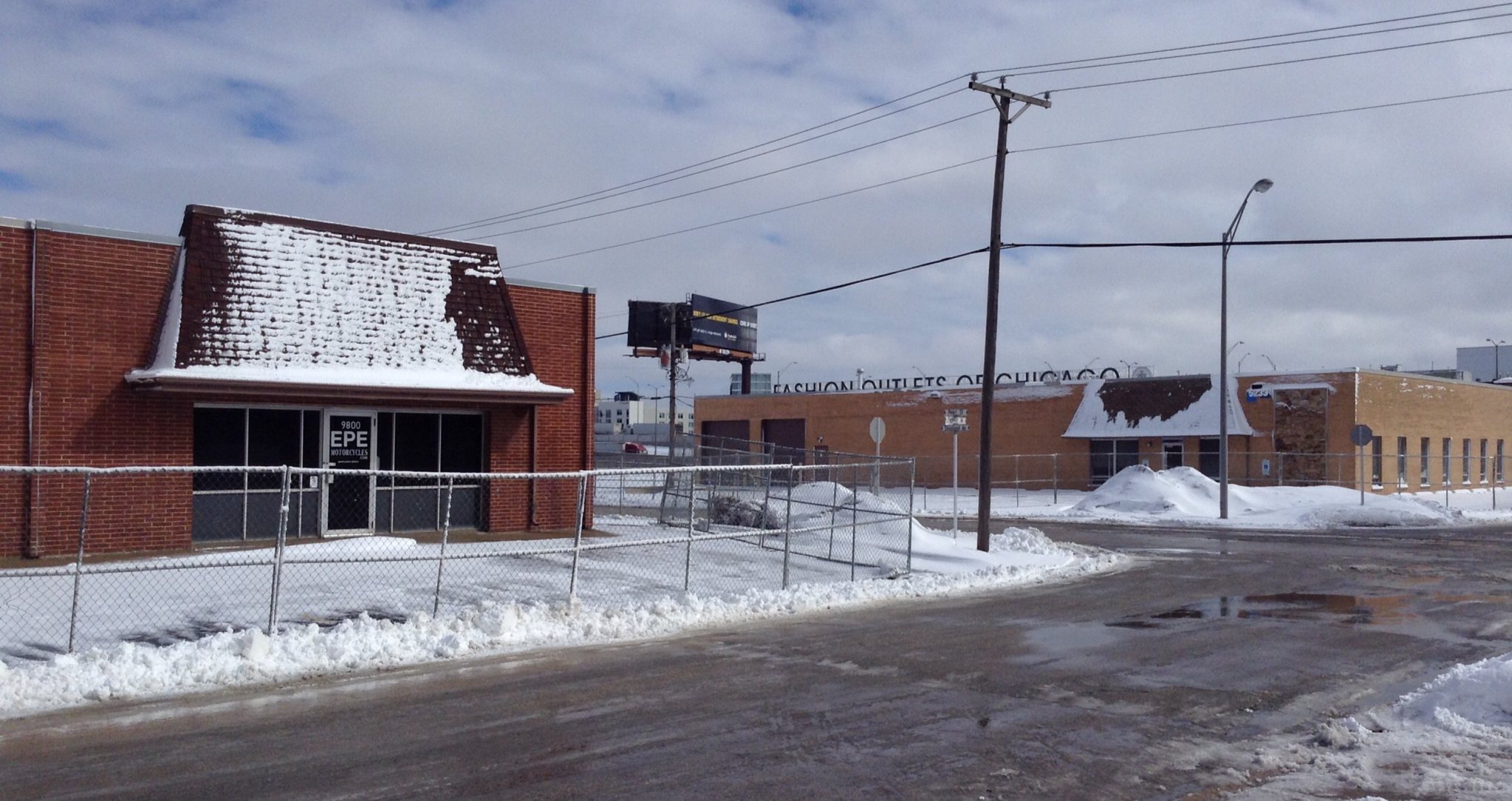 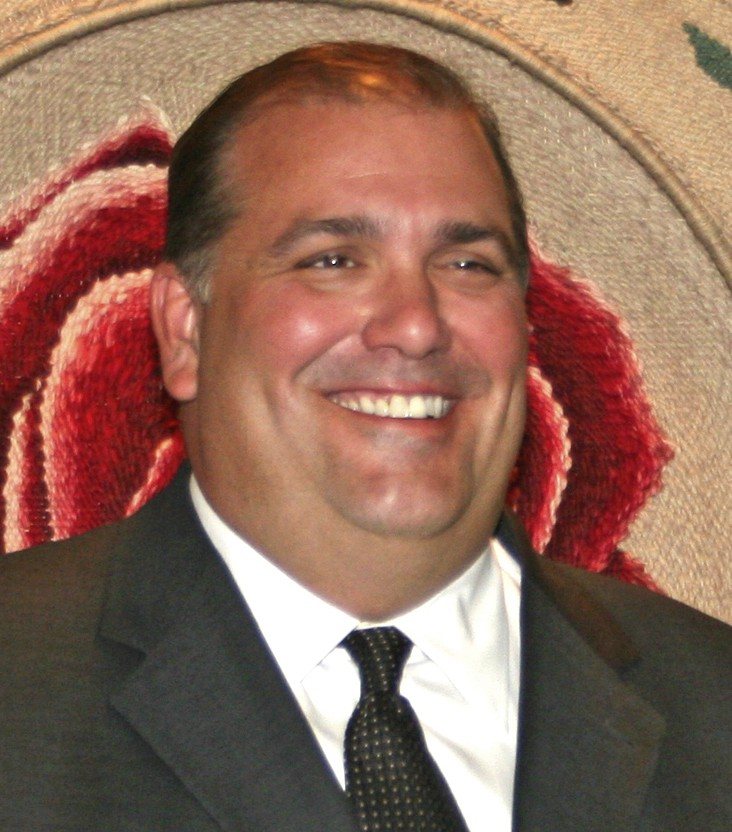 A troubled construction company hired multiple times for demolitions in Rosemont was a major contributor to its mayor’s election campaigns.

Bradley Stephens received more than $80,000 in donations from Omega Demolition Corp. since becoming Rosemont’s mayor in 2007, according to state records. Stephens said there is no conflict of interest, but one political watchdog called the situation an ethical dilemma.

Elgin-based Omega handled a $212,725 demolition job for Rosemont in 2014. The company was recently fined by federal regulators after an I-90 bridge beam collapsed and killed a worker April 5 in Des Plaines, while working on a different contract. In a separate occurrence, Chicago police are investigating the Sept. 23 homicide of Omega’s co-owner, James D. Gerage of Barrington Hills.

Stephens said there is nothing that correlates the demolition contracts and contributions to his campaigns. “I don’t think it’s a conflict of interest. It’s asinine to even consider,” he said.

Stephens acknowledged Omega had supported him and the village had given the company work, but “one does not equate to the other.”

However, Illinois Campaign for Political Reform Chairwoman Susan Garrett said a conflict of interest “definitely” existed. “When working with contractors, public officials should have an independent and professional relationship,” said Garrett, a former Democratic state senator from Lake Forest.

Stephens said as mayor, he doesn’t vote on contracts. “I’m not approving, the board is approving, and as far as I know, that’s not against the law,” he said.

In general, Rosemont does not bid out contracts. Stephens could not remember if the 2014 Omega hire was competitively bid.

“There should not be any quid pro quo arrangement whereby donations from contractors translate into business transactions ultimately paid for by the taxpayers,” Garrett said. “Just as important, contractors should be participating in a bidding process to ensure the best and lowest pricing.”

While Stephens was a Rosemont board member, Omega gave about $82,000 from 1999 through 2006 to his committeeman fund.

Omega’s work for Rosemont includes various projects at the Allstate Arena and Rosemont Convention Center. The company has also contracted with the city of Chicago, University of Chicago and the Illinois tollway, and it has handled demolitions on state highways including the Ohio Street feeder ramp.

“Any work they’ve done for us has been satisfactorily completed and we’ve had no issues,” Stephens said, adding there’s “not much more here to demolish” in Rosemont.

Omega was cited for unsafe practices by the U.S. Occupational Safety and Health Administration this month and fined $152,000 in the wake of a Berwyn construction worker’s death while cutting bracing on a beam at the Jane Addams Tollway (I-90) and Touhy Avenue.

On Thursday, the Cook County medical examiner’s office called Gerage’s death a homicide. He was found in a burning car in a Chicago neighborhood.

PREVIOUS ARTICLE
Article 3 of 151
NEXT ARTICLE