Growing up with Rudd 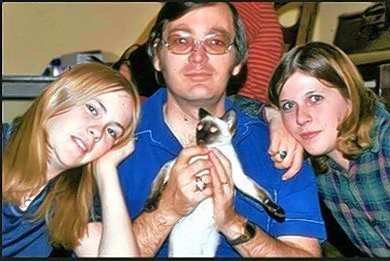 Sisters Cindy, left, and Lori Hart were teenagers living in Hoffman Estates in the early 1970s when murder suspect Donnie Rudd became their stepfather. (Courtesy of Lori and Cindy Hart) 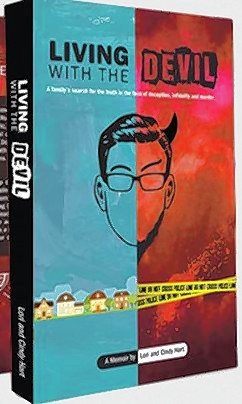 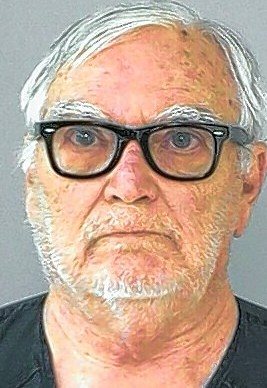 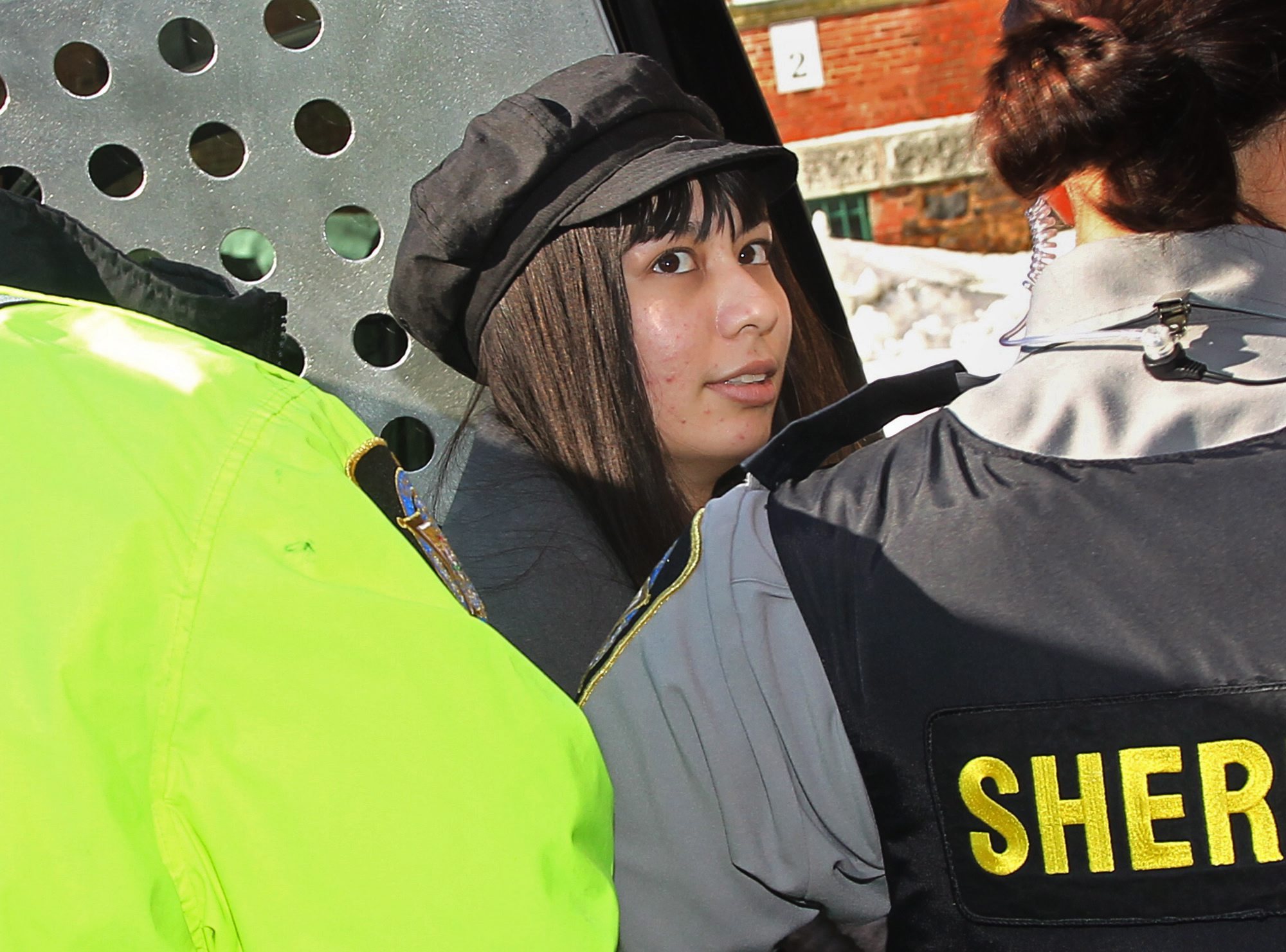 Lindsay Souvannarath arrives at provincial court in Halifax, Nova Scotia, in 2015, shortly after she was charged with plotting a mass shooting at a shopping mall. More than 20 months later, the Geneva resident remains in a Canadian jail awaiting trial. (Associated Press)
PREVIOUS IMAGE

The story of Donnie Rudd — former suburban school board member, disbarred lawyer, con suspect and now murder suspect — has captivated us since his arrest late last year on charges he killed his teenage bride 43 years ago and made it look like a car accident.

But for a pair of sisters with roots in the Northwest suburbs, the recent revelations about Rudd are no surprise.

After all, they were his stepdaughters for more than two decades.

Lori and Cindy Hart recount their experiences with Rudd in their memoir, “Living with the Devil.” Published in June, about six months after Rudd’s arrest, the book tells how Rudd came into the sisters’ lives when they were teenagers in Hoffman Estates.

“He hurt so many people and got away with it for so long,” said Cindy Hart, who now lives in South Barrington. “It’s a story we really wanted to tell.”

Rudd became a part of the sisters’ lives in the early 1970s when he and their mother began an affair while serving as members of the Schaumburg Township Elementary District 54 school board. The relationship ended briefly in 1973, when Rudd married 19-year-old Noreen Kumeta, but resumed after his new bride died less than a month after they exchanged vows.

Authorities now say Rudd murdered his wife for $120,000 in insurance money and staged the crash in Barrington Township to cover his tracks.

He would remain a part of the sisters’ lives on and off over the next 22 years, when their mother died of cancer. The funeral was the last time they saw him, Cindy Hart said.

The memoir tells of how allegations of infidelity, madness and murder against Rudd robbed the sisters of any semblance of a normal childhood. It also details how their mother’s relationship with Rudd affected her.

“She got into Donnie’s web and it changed her,” Cindy said.

While the book details many misdeeds and the Hart sisters’ difficult lives with him, they believe readers ultimately will come away from it encouraged by their perseverance. Cindy says she’s received many messages of thanks from readers who have grown up in dysfunctional circumstances.

Lori, who now lives in Georgia, says: “I don’t want the story to be ‘Oh my gosh, they lived with a terrible person.’ I want it to be how we turned out to be successful, loving people despite that. The past doesn’t have to define you.”

“Living with the Devil” can be found on the sisters’ website, www.livingwiththedevil.com , or on Amazon.

Speaking of the Rudd case, congratulations to the Arlington Heights Police Department, which recently won the Illinois Homicide Investigators Association’s Award for Excellence for their work on the investigation.

Detectives also suspect Rudd in the 1991 unsolved murder of Arlington Heights interior designer Loretta Tabak-Bodtke. It was a 2012 review of that case that caused them to reinvestigate Noreen Kumeta Rudd’s death, leading to Donnie’s arrest three years later.

“They worked so hard on this case. They deserve a lot of credit,” said Cindy Hart, whose meeting with Arlington Heights investigators in 2013 provided the spark for her and her sister to begin penning their memoir.

To the case of the Geneva woman who authorities say planned a mass shooting at a Canadian shopping mall on Valentine’s Day 2015?

Lindsay Souvannarath is still sitting in a Halifax, Nova Scotia, jail with no bail, awaiting trial. And that’s not scheduled until next May.

Not much more official information has been made available since her arrest.

A Halifax Supreme Court judge ordered a publication ban on the case.

What’s a publication ban? Under Canadian law, a judge can order that evidence or testimony taken at pretrial hearings not be published or transmitted in any way until Souvannarath is discharged or her trial ends. A reporter who violates the ban can be sentenced to up to six months in jail and be fined as much as $5,000 (Canadian, naturally).

Quite a difference from our system, where the public and reporters generally are free to talk and write about whatever they hear in adult court.

Batavia police got a report a couple of weeks back that someone vandalized a car by putting chocolate candy in its gasoline tank.

What kind of person wastes CHOCOLATE on vandalism?

The report didn’t specify whether it was a fancy truffle or mundane M&M’s. “No one wanted to taste-test it,” Detective Kevin Bretz told us.

FYI, we’re keeping an eye peeled to see if any criminal charges are brought regarding money missing from the Kendall County Food Pantry. We wrote on Oct. 10 about how as much as $200,000 vanished from the organization’s coffers, under the pantry’s former leadership.

One hitch is that the investigation has been turned over to a special prosecutor, because Kendall County State’s Attorney Eric Weis believes he may be called as a witness. He previously served on the pantry’s board of directors.

• Got a tip? Have a question? Please email Charles Keeshan and Susan Sarkauskas at copsandcrime@dailyherald.com, or call our tip line at (847) 427-4483.

PREVIOUS ARTICLE
Article 2 of 151
NEXT ARTICLE