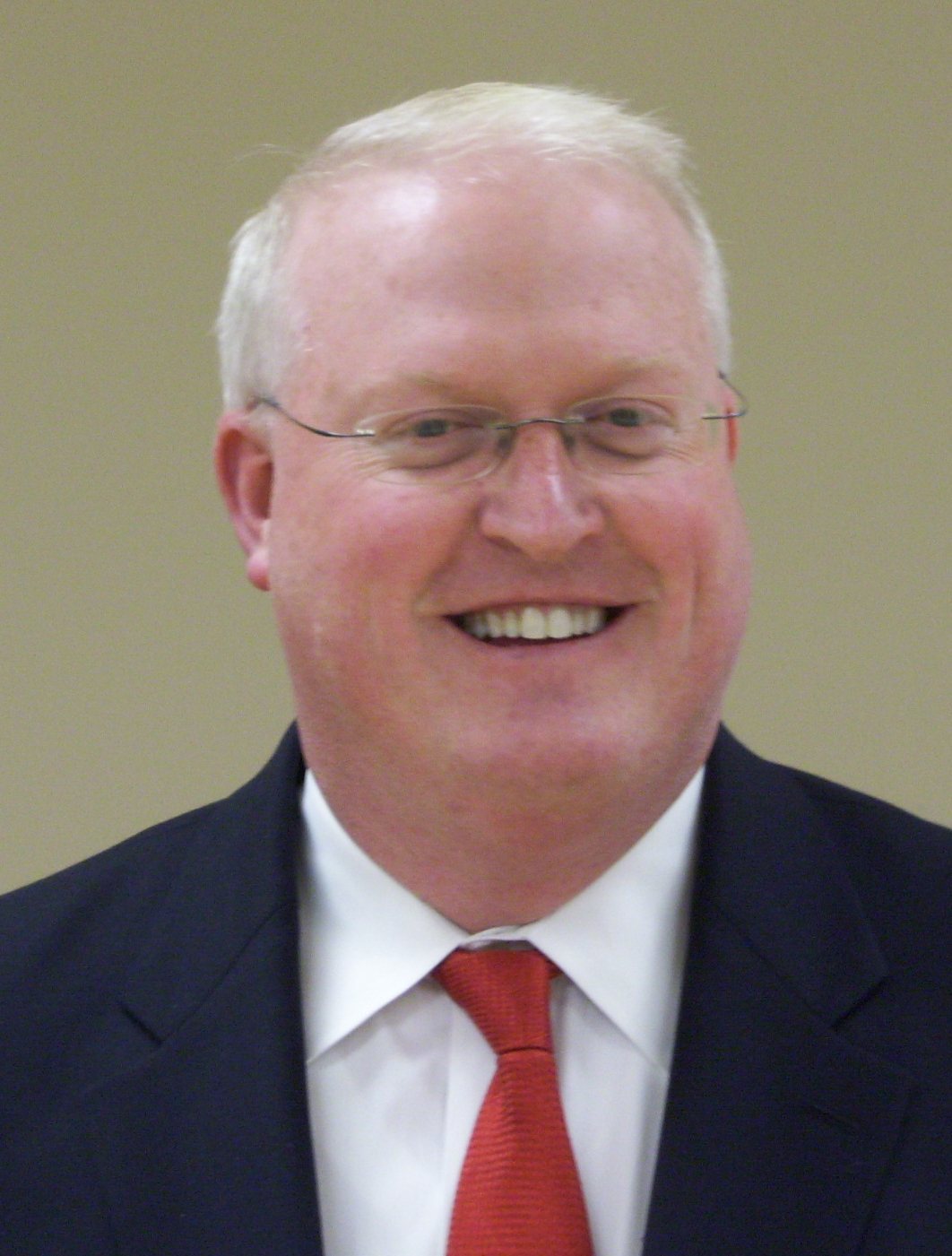 Hanover Township will ask voters on the April 4 ballot whether the township road district and the office of highway commissioner should be abolished Jan. 1 and their former responsibilities assumed by the main township government.

Township Supervisor Brian McGuire said that after careful consideration, township officials concluded such a change would be a step toward greater efficiency as well as painless for both affected residents and those providing the service.

In fact, it was current Highway Commissioner Craig Ochoa, who’s stepping down this spring, who suggested to the township board back in December that this might be the time to make such a change, McGuire said.

“There is a push among residents to consolidate local government,” McGuire said. “The decision really should be in the hands of the governed.”

Ochoa said his endorsement of consolidation is for Hanover Township alone as he doesn’t know whether it would be as easily achievable elsewhere.

But his is a part-time position with an annual salary of $20,000 while Hanover Township already has a facility and maintenance department that can take on the duties of the road district, Ochoa said.

“We’re such a leader in every way,” he added.

The road district oversees about 14 miles of unincorporated roads in the township. It’s typically had a staff of three, which would be expected to be eliminated through attrition. One position is already vacant, and officials plan to fill it temporarily with only a seasonal worker.

The state legislature enabled such consolidation a few years ago, but Hanover Township officials wanted to think about it.

“We didn’t want to be first,” McGuire said.

When Wheeling Township voters approved consolidation last November, it paved the way for what Hanover Township is trying now.

The road district has been a separate unit of government with its own taxing authority, staff and elected official. All those would be no more on Jan. 1 if voters approve their abolition, but the main township government is ready to take on its duties.

The township’s facilities and maintenance department already has the vehicles and equipment used for the parking lots of the township’s multiple buildings. The head of that department used to be the foreman of the road district and knows how to apply the current vehicles to road maintenance, McGuire said.

Tom Schneider, the twin brother of Cook County Board Commissioner Tim Schneider, has filed as the sole candidate to succeed Ochoa in the April 4 election. But he is comfortable staying on or stepping down on Jan. 1, depending on the outcome of the referendum, McGuire said.

Tim Schneider had held the same position before Ochoa was appointed to succeed him in 2007.

PREVIOUS ARTICLE
Article 15 of 91
NEXT ARTICLE